Over the past few months I’ve made 451 commits to the main ScummVM repository, largely in the Macromedia Director and MacGUI subsystems: 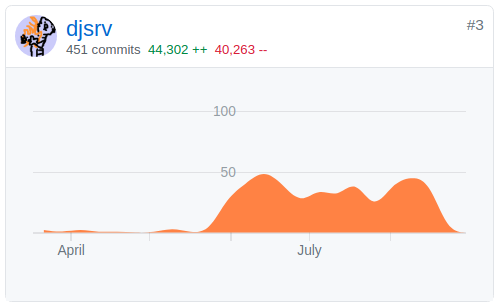 Most of this work was focused on the reimplementation of Lingo, Director’s programming language, so that Director games can be played in ScummVM. You can find every commit here, but this is the overview:

With the work I’ve done this summer, in combination with the other team members’ efforts, the Director engine is much more robust and has a greatly enhanced feature set. It can run a decent subset of Director 2-4 movies, but there is still plenty of work to be done to ensure feature completeness and to support later versions. I plan to stick around to help with this.

In addition, while my hope of full support of a real Director game has not yet been realized, I’ve helped to lay the foundations for that. With the foundational elements of Director and Lingo in place, if a bit more love is given to some individual games, full support should be easily attainable.