This week my focus was on our first XObject, FileIO, which allows Lingo to read/write files:

Relatively simple, so FileIO itself didn’t take long to implement. After that was done, I spent most of the week hunting down and fixing bugs and missing Lingo features in two major FileIO examples, The Apartment’s Saving Text and Spaceship Warlock.

Funnily enough, I managed to find more scripts that weren’t being loaded, and of course, The Journeyman Project was hiding more syntax errors that revealed themselves once these scripts were properly handled: 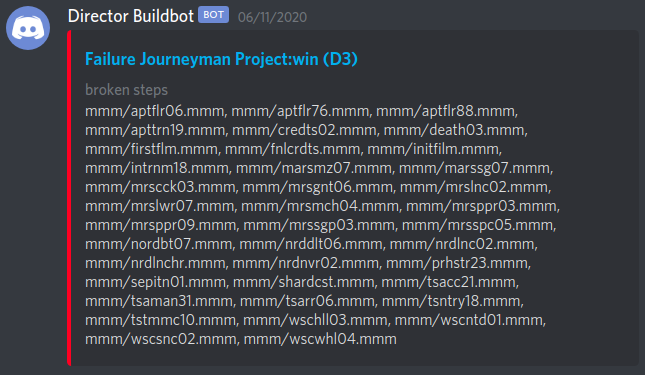 Journeyman is a treasure trove of syntax errors. :)

Now that all those problems are addressed, I’m proud to announce that Spaceship Warlock can now save and load games!

This will allow us to progress through the game in more than one sitting, making testing the whole thing much easier.

This coming week I’m planning to identify and implement more missing Lingo throughout the game, hopefully bringing it to a much more playable state. See you in a week or so with news on that!