This last week I got some boring but important work done. After completing some odd jobs like implementing event delegation for Director 2-3 and TrueType font loading, I began refactoring the Director engine to make it flexible enough to handle Movies In A Window (MIAWs), or multiple movies running in parallel.

For those not familiar, Director uses a movie metaphor for development. A movie’s major components are:

Previously, all these jobs were handled by an enormous Score class. This worked fine when we were only playing one movie at a time, but to support MIAWs, things needed to be a whole lot more modular. Nathanael separated rendering code into a Stage class, while I separated the Cast and Movie from the Score, which took quite a long time.

After that, I began working on displaying movies within our classic Mac Window manager. 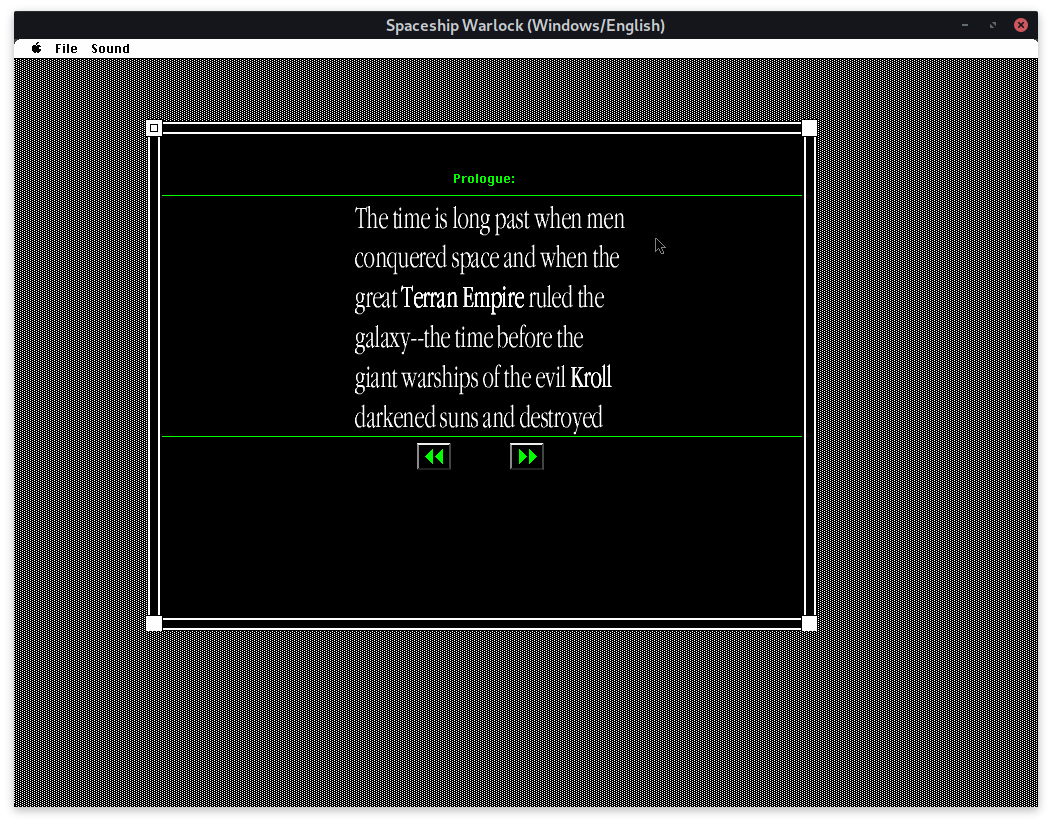 Today I began implementing the Lingo side of MIAWs, so I hope to have more news on them soon!