Nothing I did last week is particularly interesting to look at, so here’s a bug in Chop Suey I fixed today: 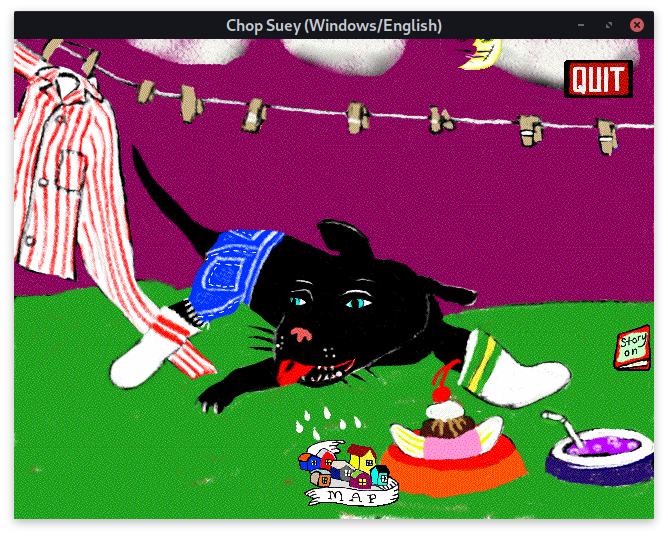